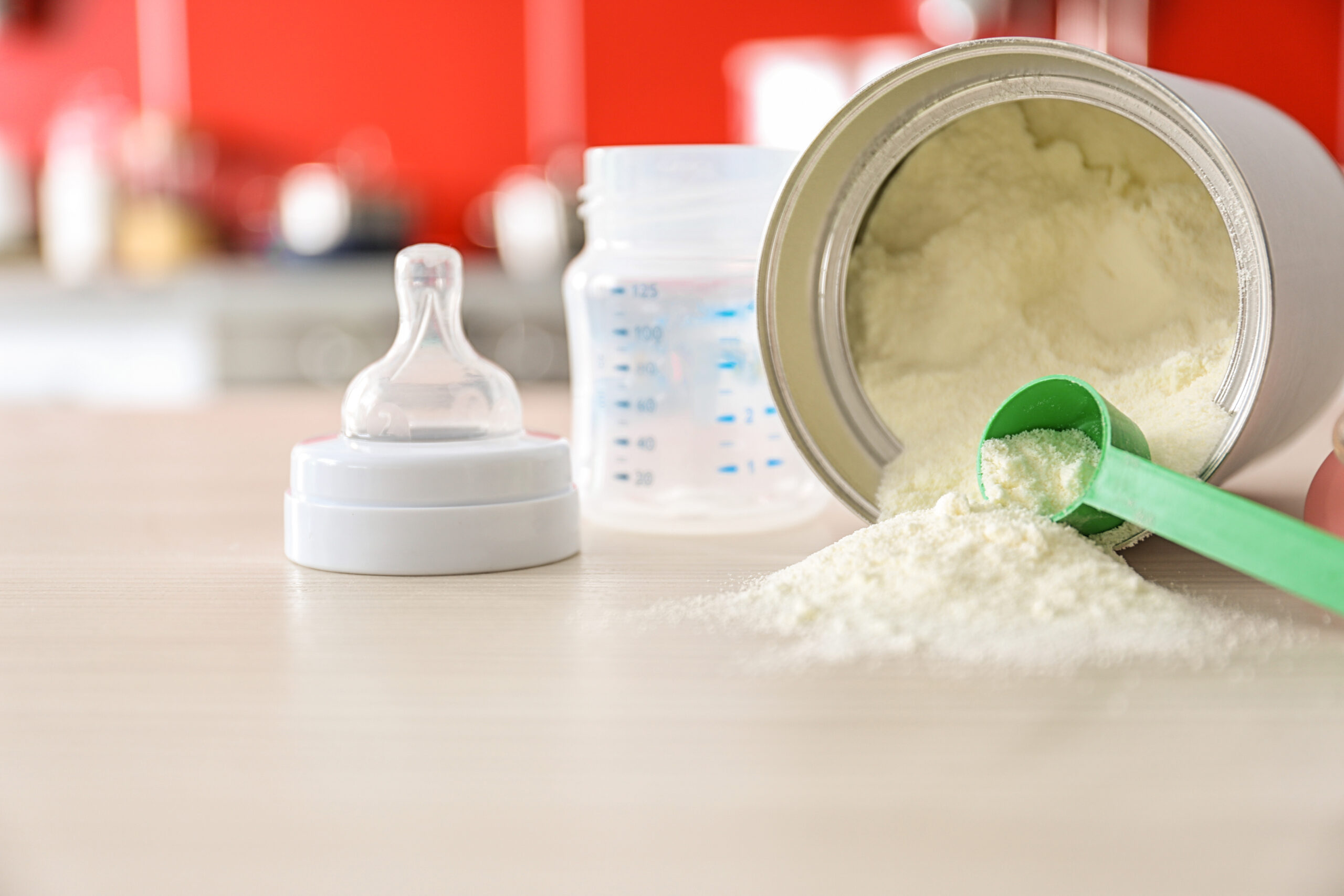 “We are persuaded that the Northern District of Illinois
is the appropriate transferee district for these cases. More
cases are pending in this district than in any other district,
and the Abbott defendants are based in the district.”

The new MDL will include all federal court cases involving claims that the cows’ milk based formula marketed as Similac or Enfamil have a greater likelihood of causing necrotizing enterocolitis in premature infants, an acute gastrointestinal condition in which harmful bacteria accumulates in an infant’s intestines causing inflammation, rupture, possible sepsis and tissue decay.  As of the date of the Order, the following lawsuits already filed are to be transferred to Judge Pallmeyer in Illinois.

Read some of our other Infant Formula posts…