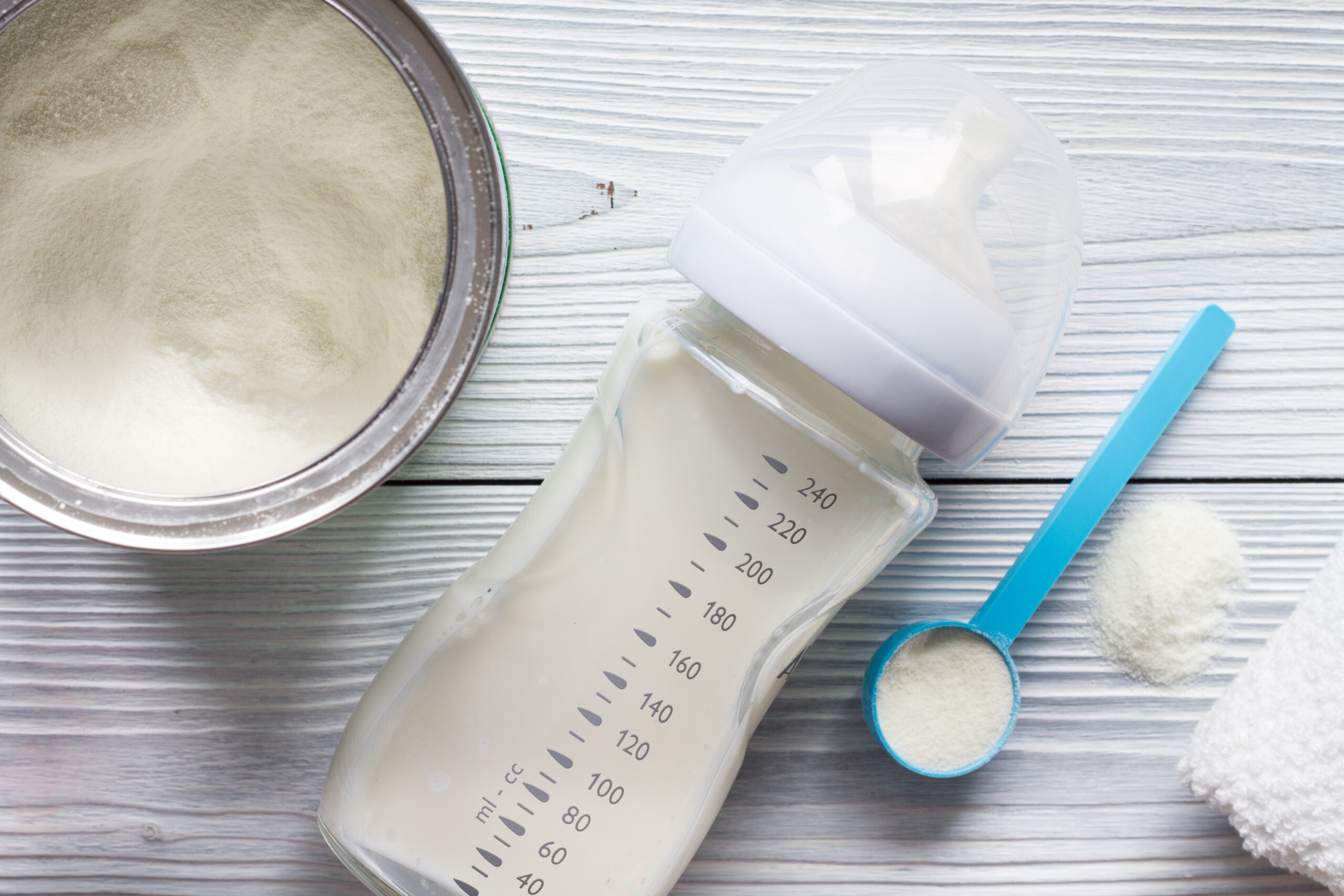 New infant formula litigation has been developing over the last year involving two well-known formula products: Mead Johnson’s Enfamil and Abbott Laboratories’ Similac. The two cow milk-based infant formulas have been linked to the development of necrotizing enterocolitis (NEC) in premature infants.  This possibly fatal side effect has been known for a number of years; an article published as early as 1990 in the British medical journal, The Lancet, notes that NEC was more common in preterm infants who were fed formula as opposed to only breast milk or a mix of formula and breast milk.

NEC is an acute gastrointestinal condition in which harmful bacteria accumulates in an infant’s intestines causing inflammation, rupture, possible sepsis and tissue decay; it can occur in 1 out of every 1000 live births and is fatal in 15-40% of the cases. Because many babies who are born preterm cannot breastfeed, they are given formula to assist with their growth and development; this formula is typically made with cow milk and can lead to NEC. The National Institute of Child Health and Human Development estimates that NEC affects about 9,000 of the 480,000 infants born preterm each year in the United States; injuries can range from intestinal strictures that limit the baby’s ability to process food to tissue death, sepsis and even death.

The infant formula lawsuits filed to date present a number of causes of action including design defect, negligence, breach of warranty and failure to warn.  There are cases currently filed in Illinois state courts as well as a number of federal courts, including the U.S. District Courts for the Southern and Northern Districts of Illinois, and District Courts in the District of Columbia, Louisiana, Florida, Texas, Missouri, and California. One issue likely to be raised will be the reliance by the defendant manufacturers on the provisions of the Infant Formula Act, passed by the FDA in 1980, which set forth the requirements for infant formula.

On January 18, Abbott filed a Motion to Transfer seventeen cases to the U.S. District Court for the District of Connecticut. Reponses to Abbott’s Motion were due on 2/9/2022.

Consolidation of the cases being filed into a multidistrict litigation (MDL) will likely be considered at the upcoming meeting of the Judicial Panel on Multidistrict Litigation on March 31, 2022 with a decision expected in mid to late April.

In addition to the cases filed in federal courts around the country, more than 30 lawsuits are currently filed in state court in Illinois and on December 14, 2021, plaintiffs’ firms Keller Lenkner and The Holland Firm filed a motion with the Supreme Court of Illinois to consolidate those cases into a single action in Madison County. If granted, the cases would be consolidated for pretrial and discovery proceedings and centralized in Madison County Circuit Court. Defendants Mead and Abbott were granted an extension of time within which to respond to the motion.

Although Illinois may be the focus for any consolidation, given the longstanding ties the two defendant manufacturers have to the state, Mead Johnson has taken the position that their principal place of business is Indiana.

Read more of our blogs.