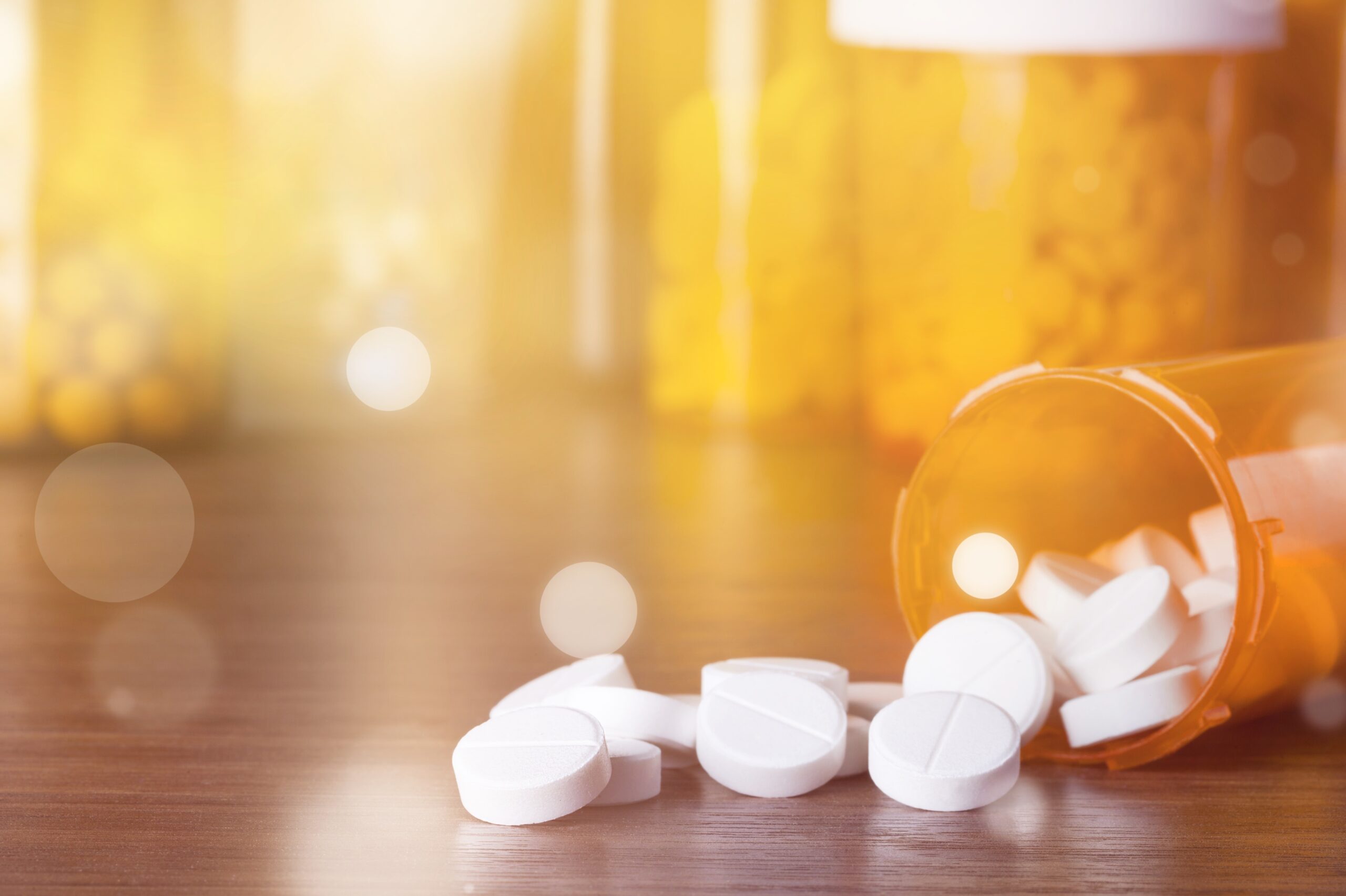 At a hearing held on April 29, 2022, a six-member panel of the Second Circuit Court of Appeals in New York was asked by lawyers representing OxyContin manufacturer Purdue Pharma to approve the bankruptcy plan submitted earlier in the year, currently estimated to be worth between $5.5 and 6 billion.  In addition to contributing billions over time to be used to mitigate the effects of the opioid crisis, an estimated $750 million of the settlement will go to individual victims and their families.

The key issue before the panel is whether the Bankruptcy Court has the authority to grant immunity from civil lawsuits to members of the Sackler family who, as managers of the drug company, have been blamed for their roles in the ongoing opioid crisis.

The approval process for the deal has been a long one. An earlier version of the plan worth approximately $4.3 billion and approved by Bankruptcy Judge Robert Drain in September, 2021 was overturned in December, 2021 by Judge Colleen McMahon of the U.S. District Court for the Southern District of New York, who stated that the bankruptcy code did not give Judge Drain the authority to release the Sackler family from liability in civil opioid-related litigation.  Purdue appealed Judge McMahon’s decision, resulting in the issue coming before the Appeals Court.

The current plan that was approved in March, 2022 requires Purdue family members to give up ownership and formally dissolve Purdue Pharma, creating a new company- Knoa Pharma-that will continue to manufacture OxyContin in addition to other drugs and whose profits would be used to combat the ongoing crisis. This plan has been supported by the states and most of the parties, including counsel for individual victims, but the Department of Justice’s U.S Bankruptcy Trustee’s Office continues to oppose the releases of the family members.

For its part, Purdue argues that any releases would be limited to cases involving opioids and has insisted on the protection as part of the settlement.

No timeline for a decision from the Second Circuit was offered but it appears that an appeal to the Supreme Court is a possibility. In the event Purdue prevails, any revised plan would still need to be approved by Judge Drain.

In related news involving Purdue, on May 13, a group of state attorneys general renewed their opposition to performance- based bonus payments destined to be made to Purdue CEO Craig Landau and other key employees. In addressing the $3 million bonus to be made to Landau, the attorneys argued that Landau had failed, in his position as CEO and as an executive with the company for over 20 years, to address the growing opioid crisis.  However, on May 18, Judge Drain approved the bonus package worth $33.8 million to be paid to 483 employees.

Another opioid-related bankruptcy involves Mallinckrodt PLC, a specialty pharmaceutical company that manufactured opioids. On February 3, 2022, Bankruptcy Judge John T. Dorsey of the Bankruptcy Court for the District of Delaware confirmed Mallinckrodt’s chapter 11 plan, including related third-party releases. As in the Purdue case, objectors argued that the releases were overbroad and the U.S. Trustee took the position that the Bankruptcy Court lacked the jurisdiction to approve such releases. Judge Dorsey disagreed and, citing precedent, stated he did have such authority, noting the releases were an integral part of the proposed settlement plan.

With a significant market share in the generic opioid market, prior to its declaring bankruptcy, Mallinckrodt had been accused of aggressively marketing its products, using misleading marketing tactics and underrepresenting the addictive nature of its products.

Read some of our other posts on the Opioid Litigation below.