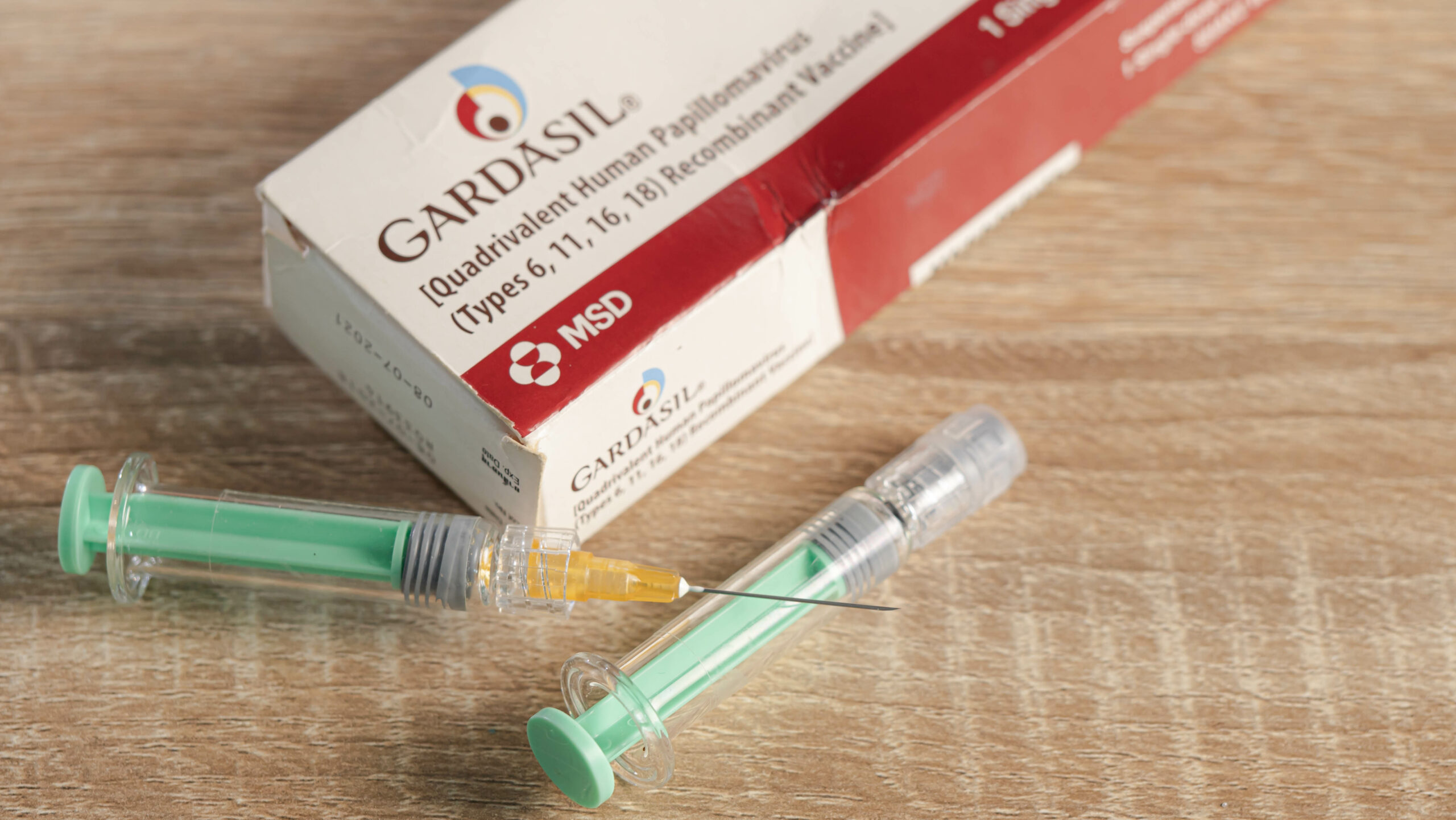 On August 4, 2022, the U.S. Judicial Panel on Multidistrict Litigation (JPML) consolidated claims related to the use of the Gardasil vaccine before Judge Robert J. Conrad, Jr. of the U.S. District Court for the Western District of North Carolina. Manufactured by Merck for the prevention of HPV (human papilloma virus) infections that have been linked to the development of cervical cancer, Gardasil was introduced in 2006 and was widely recommended for use by boys and girls who had not yet reached adolescence.  The firm of Baum Hedlund Arsitei & Goldman filed the motion in April 2022 to consolidate dozens of cases filed by plaintiffs in several jurisdictions across the country who claim they have suffered autoimmune reactions to the vaccine resulting in a variety of injuries and autoimmune disorders including:

In their motion, counsel for the plaintiffs requested that the lawsuits be centralized in either the District of Arizona or the Western District of Wisconsin. At issue are the tactics allegedly used by Merck in aggressively marketing the drug to young children without sufficient research and testing. Plaintiffs also claim that the vaccine was fast-tracked through the Food and Drug Administration (FDA) process and the company failed to report serious side effects experienced by children receiving the vaccine. At one point, Merck sought to have the vaccine made mandatory in school systems nationwide.

In its order granting the consolidation, the JPML stated:

“On the basis of the papers filed and the hearing session held, we find that these actions involve common questions of fact, and that centralization in the Western District of North Carolina will serve the convenience of the parties and witnesses and promote the just and efficient conduct of the litigation. These personal injury actions present common questions of fact arising from allegations that plaintiffs, or their minor children, developed postural orthostatic tachycardia syndrome (POTS) and various other injuries as the result of an autoimmune reaction to the Gardasil vaccine, which is recommended for the prevention of certain strains of the human papillomavirus (HPV) and various cancers. Plaintiffs bring products liability claims, as well as claims for breach of warranty, fraud, negligence, and, in some actions, violations of state consumer protection laws. Discovery in all cases can be expected to focus on the testing, labeling, regulatory approval, and marketing of Gardasil.”

In opposing the consolidation, attorneys for Merck argued that there were no common injuries and no clear causation.