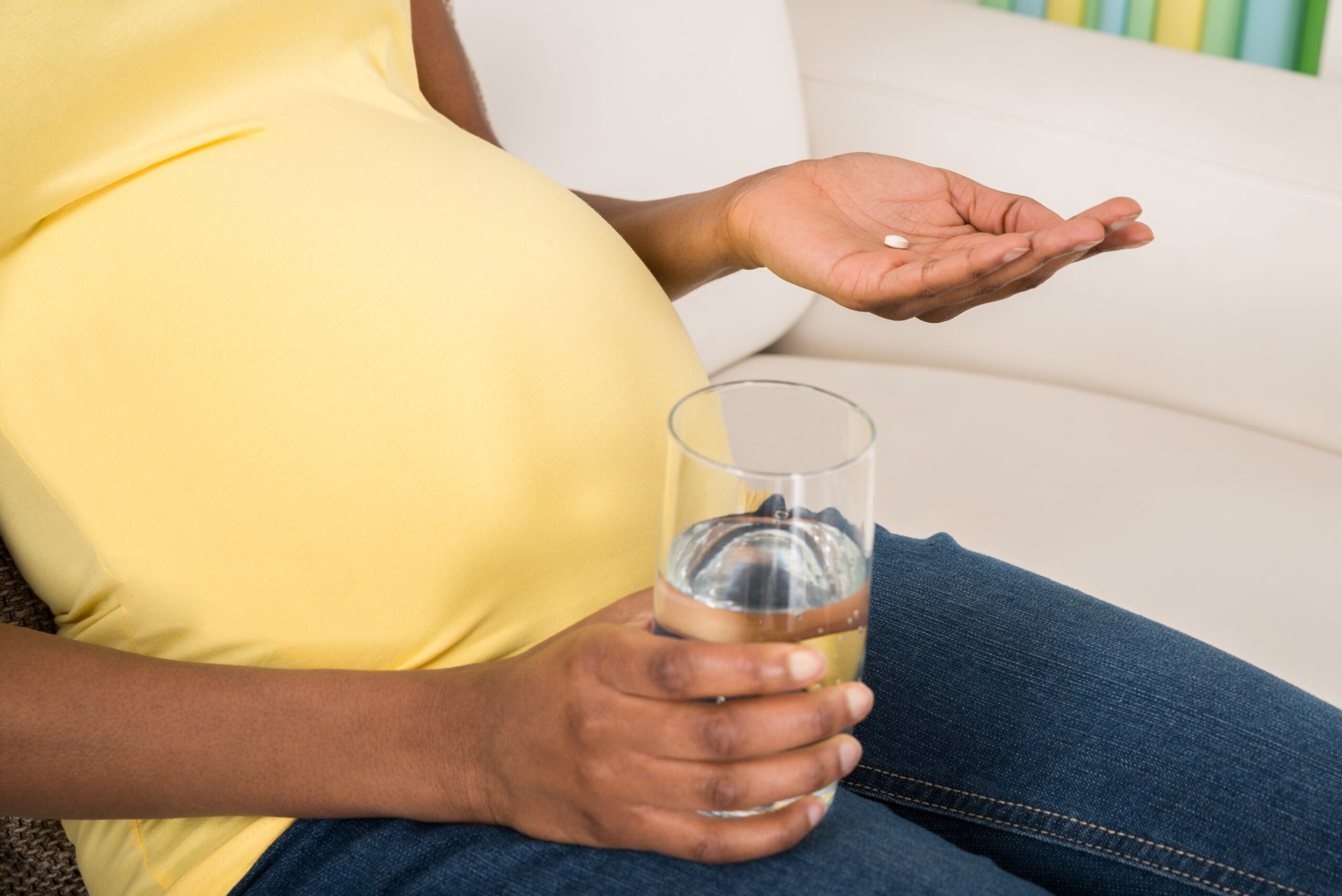 On June 10, 2022, a motion to transfer pursuant to 28 U.S.C. Sec. 1407 was filed with the Judicial Panel on Multidistrict Litigation (JPML).  Titled In Re: Acetaminophen- ASD/ADHD Product Liability Litigation, the motion seeks to transfer 19 cases for coordination of pretrial proceedings that have been filed by plaintiffs alleging that their children’s diagnoses of autism spectrum disorder (ASD) or attention-deficit/hyperactivity disorder (ADHD) were caused by prenatal exposure to acetaminophen (APAP), also known as Paracetamol.  Defendants in the action are manufacturers and sellers of APAP, including Costco, CVS, Walgreen, Safeway and Wal-Mart; plaintiffs are alleging that the defendants “failed to warn plaintiffs that prenatal use of the defendants’ APAP products could result in plaintiffs ASD and/or ADHD”.

In support of their motion, counsel for the plaintiffs states that even now, scientists do not understand how APAP works to relieve pain and reduce fever and yet it is one of the most commonly used drugs in the United States, with more than 25 billion doses being used annually. APAP has been linked to acute liver injury; notwithstanding that fact, the motion alleges:

Studies conducted over several years have raised concerns about a link between the use of APAP by pregnant women and the development of childhood ASD or ADHD. This research includes a 2019 study by the National Institutes of Health published in JAMA Psychiatry that suggested a link between exposure to APAP in the womb and an increase in a child’s risk of developing ASD or ADHD.  The study also cites earlier studies that found the same results, concluding these findings warranted additional research.

Plaintiffs have brought suit in at least seven districts. The June 10 motion suggests transfer to the USDC for the Northern District of California, given the common questions of fact involving the development, manufacture, sale, marketing, and adequacy of warnings provided regarding the risks of use of APAP by pregnant women.

Read other product liability blogs below: