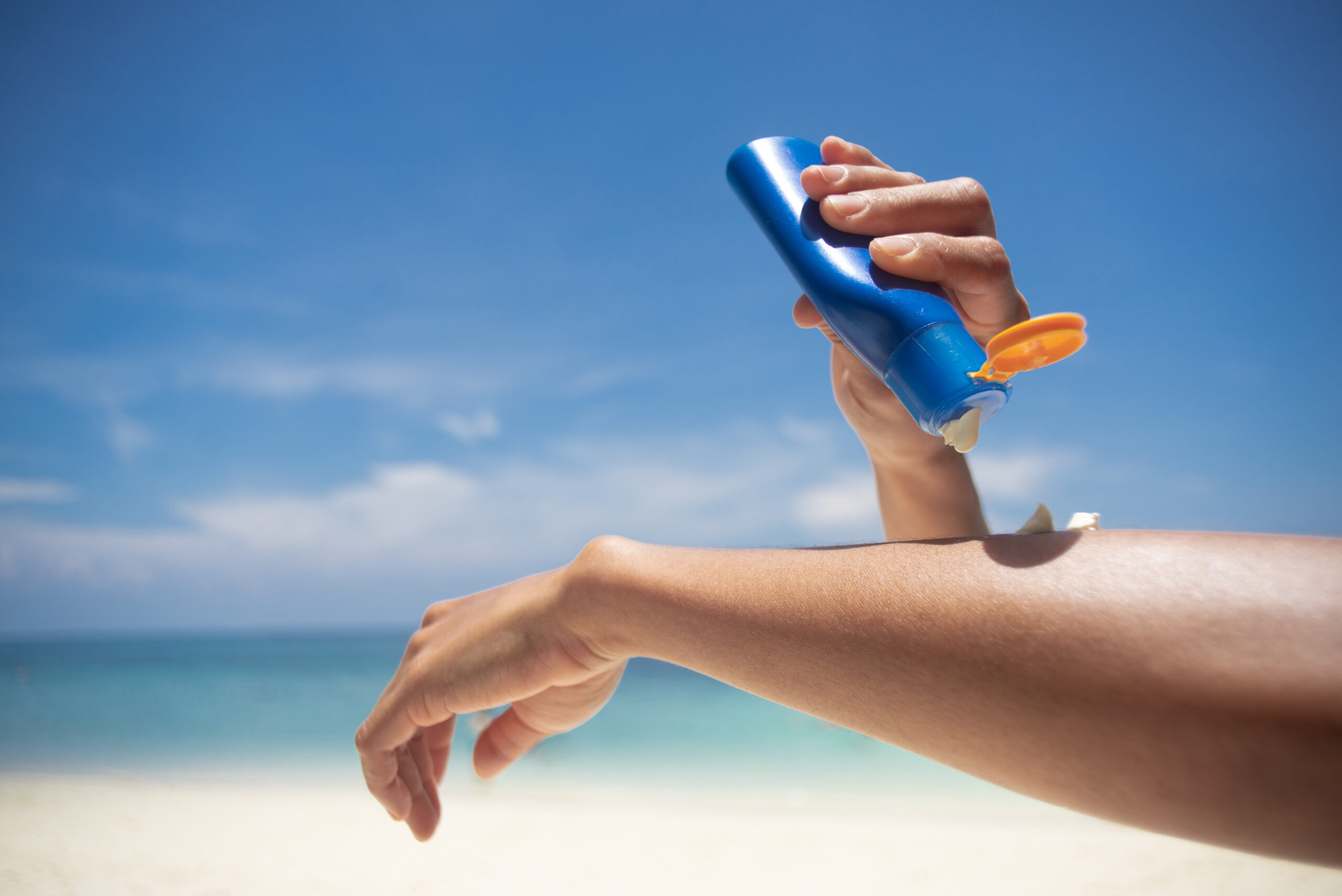 In a complaint filed on June 21, manufacturer Neutrogena Corporation is facing claims that its sunscreen products are contaminated with “dangerously high levels of benzene”, a “carcinogenic impurity linked to leukemia and other cancers”. Stating that both the Department of Health and Human Services and the Food and Drug Administration have determined that benzene causes cancer and is a Class 1 solvent with “unacceptable toxicity”, the complaint filed by plaintiff Shelli French in the United States District Court for the Central District of California alleges that the presence of benzene in a number of Neutrogena’s sunscreen products “renders them adulterated and misbranded” and as a result illegal to sell under federal law.

The company’s products were tested by Valisure, an independent pharmaceutical testing company that found amounts of benzene well above the two parts per million limit established by the FDA; some products were found to have concentrations as high as seven parts per million. In addition, Valisure tested to see if the benzene it found could have been caused by the natural degradation of the products themselves but found this explanation to be unlikely. As a result, Ms. French maintains that the sunscreen is contaminated and sales of it are illegal. Plaintiff further claims that Valisure had asked Neutrogena to voluntarily recall the affected identified batches of the products but the company to date has done nothing to remove the products from the shelves.

In response to the filing, the FDA stated “The FDA takes seriously any safety concerns raised about products we regulate, including sunscreen. While the agency evaluates the submitted citizen petition, we will continue to monitor the sunscreen marketplace and manufacturing efforts to help ensure the availability of safe sunscreens for U.S. consumers.”

It should also be noted that Valisure sent a Citizen Petition on benzene in sunscreen and after-sun care products to the FDA on May 24, 2021 stating that after testing, it had found high levels of benzene in specific batches of sunscreen products manufactured by a number of manufacturers in addition to Neutrogena, including CVS Health and Fruit of the Earth. Although the chemical is a Class 1 solvent, the FDA gives conditional use approval for benzene in certain products of two parts per million or less if the use of the chemical is unavoidable. In this lawsuit, however, plaintiff contends that benzene is not necessary in sunscreen production and its presence renders use of the product unacceptable.

Read more of our blog posts.