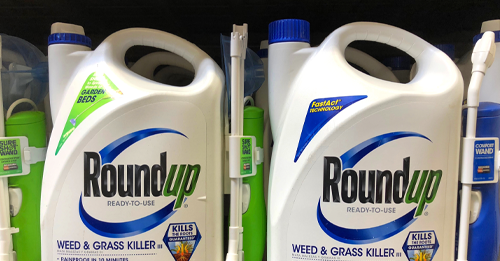 On August 27, plaintiffs’ counsel in the multi-district litigation involving Monsanto and its widely used weed killer Roundup, advised the court that parent company Bayer AG appeared to be going back on the settlement agreement announced in June. At that time, the company had agreed to settle about 75% of the 125,000 claims filed by plaintiffs alleging that their non-Hodgkin’s lymphoma was linked to Roundup use; the settlement was for an estimated $10 billion.  At the hearing, Judge Vince Chhabria advised that he had received confidential letters from a number of plaintiffs’ counsel with cases pending in the MDL who were concerned that Bayer AG was going back on the settlement, noting that the company had terminated settlement term sheets and refused to execute master service agreements that would finalize their settlements; Bayer conceded that there were currently no final agreements.  Bayer did advise Judge Chhabria that about 667 of the cases currently pending in the MDL had been resolved, a figure that the judge noted was only a fraction of the 4,000 currently filed.  The judge also pointed to Bayer’s June 24 announcement of the settlement, stating that he had taken “all of that to mean the MDL is settled”.  He indicated that he would likely not have agreed to a 60-day stay of the litigation had he known that the larger settlement was contingent on his approval of a separate class action settlement for $1.25 billion, designed to resolve any future Roundup cases.  The judge then advised the parties that although he would not lift the current stay, he would not extend it, expressing concerns that it was being used by the parties to manipulate the settlement talks.

Judge Chhabria is also considering publicly filing the letters from the plaintiffs’ counsel describing their concerns with the status of the settlement, stating that the letters were “matters of significant public concern”.  The next status conference, at which the possibility of restarting the litigation would be addressed if the settlement is not finalized, is scheduled for September 24.