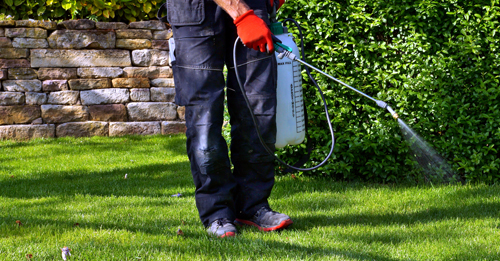 On the eve of a decision to determine whether the Judicial Panel on Multidistrict Litigation (JPML) will consolidate related lawsuits, defendants Syngenta and Chevron are the targets of six more lawsuits alleging that the herbicide Paraquat causes Parkinson’s disease.  The latest suits have been filed in federal courts in Pennsylvania, California and Illinois and allege that the companies were aware of the dangers of Paraquat for 40 years but hid the evidence that linked the herbicide to Parkinson’s disease and failed to warn users.

The plaintiffs in the various lawsuits have alleged that as a result of their years-long use of Paraquat they have developed Parkinson’s; the herbicide is used to kill weeds prior to the planting of crops. They also point to the use of Paraquat to produce Parkinson’s in animal models as further proof that the chemical is harmful.

To date, there are 62 cases involving Paraquat spread out over 12 districts. In moving for the consolidation, some of the parties have proposed alternative venues; one plaintiff has argued the MDL should reside in Northern California given the similarities in facts and injury while another has requested the cases be consolidated in the Southern District of Illinois because that court is more geographically central and would be most convenient for the largest number of plaintiffs.  Syngenta and Chevron are not opposed to the proposed consolidation by the JPML but have requested that the cases be sent to the Eastern District of Missouri, also citing geographical centrality.

Chevron and Syngenta maintain that Paraquat does not have any role in causing Parkinson’s disease.